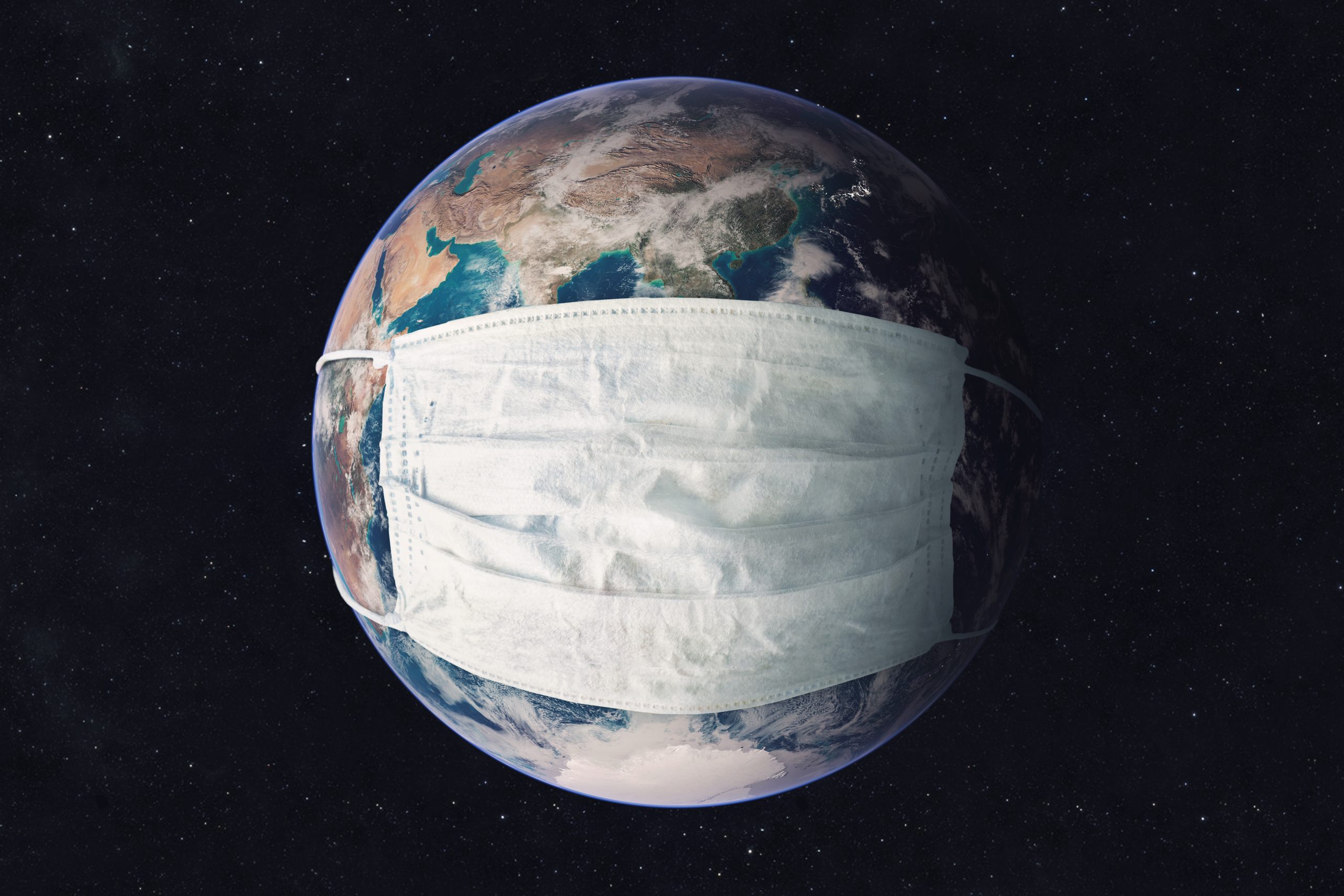 In 2020, life as we all knew it changed dramatically. But during a time of immense uncertainty, there was a small glimmer of hope for some positive change. And it was our beloved planet, which was the beneficiary – if but only, for a brief moment in time.

Because in 2020, across the globe we saw pictures of clear skies, signifying a fall in air pollution, visible even to the naked eye. With road transport being the fastest growing contributor to the pollution of our skies, accounting for around 20% of deadly Carbon Dioxide (CO2 ) in Europe alone, we must not overlook the importance of that picture.

In this article, we will answer the following:

The world will in time recover from the pandemic, but not from climate change. Measures to reduce the use of fossil fuels in transport, and increase EV’s on the road, are more important than ever.

How Was The Road Transportation Industry Hit By Covid19?

As stay at home orders were announced world over, there was a ban on all but essential movement. We were witnessing a total shutdown of transport, bigger than we’d ever seen in modern history. As things ground to a halt, workers were laid off, supermarket shelves stripped bare of daily goods, our transport system was almost completely grounded. And hundreds, if not thousands, of supply or distribution infrastructures on our roads, that had sat quietly behind daily life, were significantly impacted.

Amidst the tragedy and chaos, people travelled less and distanced themselves from one another. Pollutant heavy transport and manufacturing sources were also suspended. Meanwhile, the global oil machine, and dominant source of the world’s energy, ground to a halt as demand tanked. The tradeoff with our planet was noticeably cleaner air, in pollutant heavy cities across the globe.

What Does Air Pollution Mean For Our Planet?

And within just 2 months of travel restrictions and lockdown, China had already shown a 30% drop in Nitrogen Dioxide particles, (NO2). Italy meanwhile, had seen as much as a 40% drop. While it is not enough to hold off climate change, the enforced lockdowns have demonstrated our capacity to respond to a global existential threat and the possibility of what can be achieved.

Without urgent intervention, the scars of CO2  will have more permanency than the pandemic itself. As levels continue to rise, even with measures to flatten the curve, the impact of CO2  will be devastating.

The humanitarian and economic costs associated with frequent flooding, bush fires, extreme weather, failed harvests and toxic pollution will take a far greater toll on our future. And it will be compounded by the collapse in oil prices, rendering green energy projects economically infeasible in comparison to their ‘dirty’ alternatives.

What Does Air Pollution Mean For Our Health?

Air pollution is the biggest environmental health risk in the UK, estimated to be responsible for nearly 40,000 deaths per year. Before the coronavirus pandemic dominated our news, the world environmental crisis was commanding a growing degree of attention. But although it’s a widely accepted imminent threat, there isn’t enough support and (importantly and more critically) urgent action to address the impact of Climate change.

People like Greta Thunberg and Extinction Rebellion demand that we re-evaluate the perceived threat of climate change on our nation and planet’s health. They insist that it is dealt with as a matter of the utmost urgency. If we’re to save our planet, and our own health, we have to make the switch to sustainable and renewable energies now. We need to recognise air pollution as a pandemic in itself, if we truly want a greener planet.

What Positive Steps Are We Taking In Our Cities?

In densely packed urban areas and cities, NO2 particles from diesel engines and carbon emissions from other fossil-fuelled vehicles are rapidly infecting the skies. London unsurprisingly, is the worst affected city in the UK for air pollution. But what are we doing as a nation to stem the flow? In 2017, London was the first UK city to implement its Ultra Low Emissions Zone (ULEZ). Since then, it has recorded an impressive 20% fall in NO2.

Encouragingly, this model is to be followed by additional Clear Air Zones (CAZ’s), which will be rolled out in the UK’s major cities from January 2021. The CAZ’s were due to be introduced sooner, but were delayed because of the pandemic. This has enabled logistics companies to keep goods moving throughout the crisis and allowed transport and fleet operators time to plan for the new emissions regulations. But as we edge closer to 2021, the transport sector will need to be quick and act with clarity.

How Can Schemes Like CAZ Speed Up The Shift To EV?

The 2021 CAZ footprint will have a widespread effect on our road network and road users. These include general home deliveries, urban logistics firms and fleets of service vehicles, many run or supported by councils. Each will be hit economically by the scheme, in an attempt to dissuade the use of fossil fuelled vehicles in congested areas.

And so paves the way for a future of electric mobility for domestic, commercial and utility vehicles. It is starting in our cities where, as the pandemic has shown us, it has never been more critical. An EV Report in 2020 by the 360 Media Group, who surveyed 300 key decision makers, found that:

This is a reflection of the sheer density of commercial transport activity in our cities. But it also shows government funded schemes do nudge us towards a shift to EV.

What Obstacles Do We Need To Overcome When It Comes To EV’s?

Yet there are still some factors holding people back from a switch to EV’s. The transition to e-mobility brings with it huge benefits, but also many new considerations to account for. These include the initial costs of purchasing or owning a new vehicle, uncertainty about new technology, battery range/longevity, and probably the biggest – range anxiety and the availability of charge points.

City centre hurdles include the lack of available power for rapid DC charging and the cost of upgrading grid feeds to support these types of chargers. The scarce ‘rapid’ and ‘ultra-rapid’ DC charging points in CAZ city centres will certainly mean long queues at available charge points, where demand is likely to be highest not just from travellers topping up, but from EV taxi’s – as time at the pump means time off the street and potential loss of revenue. LEVC taxis, the new shaped electric black cabs, are already a familiar sight at rapid charging stations across London.

London is not alone, a city such as Manchester which continues to operate a lower, mostly 3kW street charging AC infrastructure, is likely to face problems too. 3kW charge points are in too short supply, because the rise in Electric Vehicles everywhere has increased demand exponentially. Besides, providing on average just 12 miles range per hour makes 3kW chargers unsuitable for many users’ needs. And as larger capacity batteries enter the market and range expectations increase, this will continue to be the case.

What Does The Future Hold?

So as self-isolation and social distancing become ingrained into our new daily routines, it’s unclear whether we will ever return to the old ‘normal’. As the ramifications of the containment measures impact society, what does the new ‘normal’ even look like? With so much uncertainty around the future of how we will interact or gather together, what does this mean for the travel sector and our roads?

How much of our lives before the pandemic, will inevitably be replaced by technology? And could that be a force for good or change? Perhaps in this period of relative calm, we can reassess how we prepare greener energy strategies, starting with EV’s – taking the lead from countries with an already high EV uptake like Norway and Holland. As devastating as coronavirus has been, the enforced hiatus from fossil fuels helped shelter our fragile planet for a while. Can we capitalise on this unique, global demonstration of the benefit of transport suspension in 2021 so that when vehicles do hit the road again en-masse we can be better informed about electric vehicles and our planet more protected? 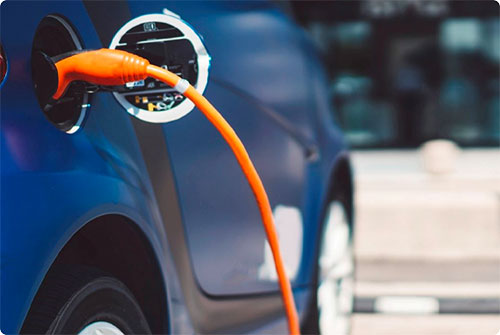 As recently reported in Fleet News, there has been a 93% increase in vans on UK roads since 1995. However, those classed as Ultra-Low Emission Ve... 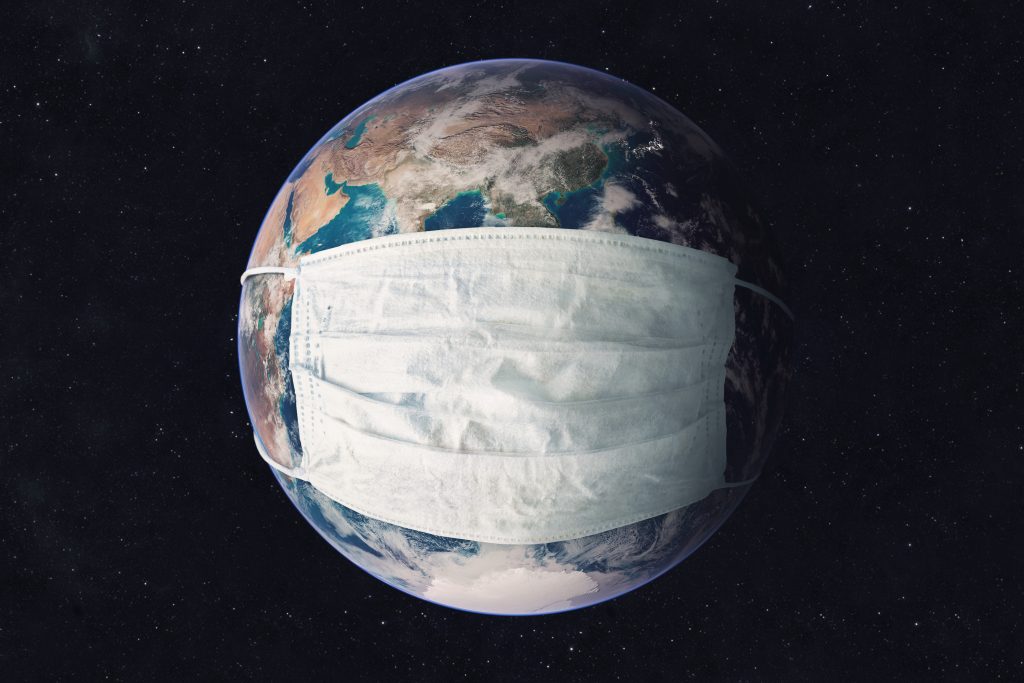 In 2020, life as we all knew it changed dramatically. But during a time of immense uncertainty, there was a small glimmer of hope for some positi... 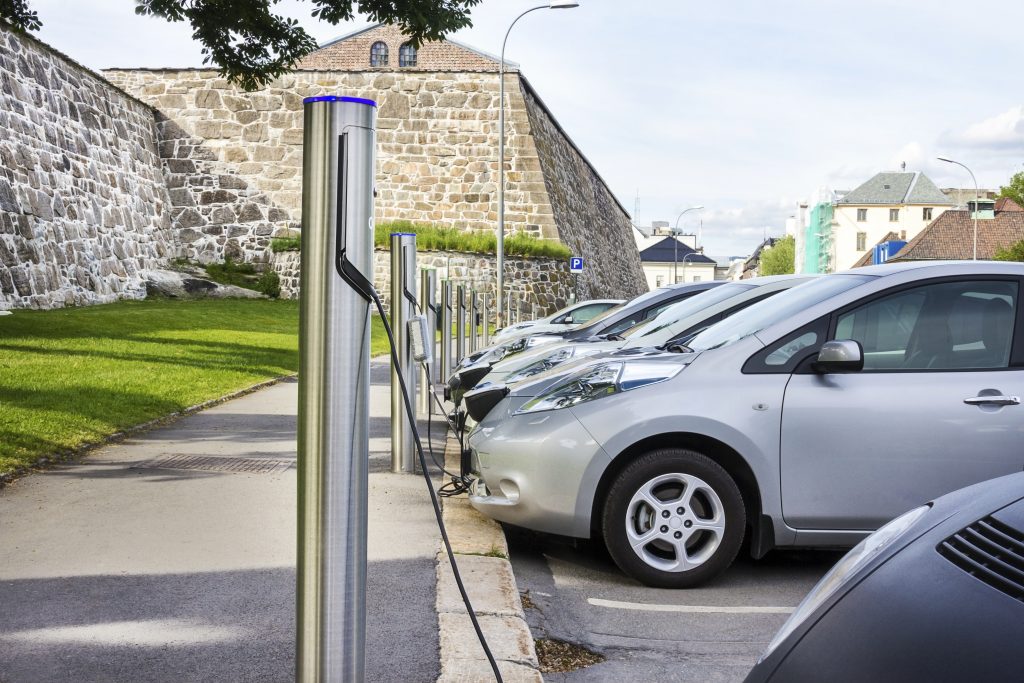 Our vision to get more EV drivers on the road are ambitious, and rightfully so. Business drivers in particular have the potential to make a huge ...

Let us help show you the value of choosing the right charging strategy for your business.